The Deep Pocket Thieves are on a roll. In early 2020, the band had a #1 single on the What’s-in-Store/All Access Currents chart, and recently emerged victorious in Colorado’s Mile High Blues Society competition.

“Deep Pocket Thieves meld Southern blues, jazz, and funk with the vocal bombast of Gospel and classic rock” - (U.K. Journalist Tom Brumpton). This group of veteran musicians from the Colorado music scene began writing and collaborating in 2015 in search of a new sound based on their musical roots and their wide variety of influences. The current line-up includes Larea Edwards on vocals and violin, Jimmy Ayers on piano, Hammond, dobro, and slide guitar, while DPT's rhythm section of Mahlon Hawk on bass and Seth Bennett on drums provide a solid foundation. Special guest Taylor Marvin is also featured on slide guitar.

“What was I thinking’… a great song for our current times. I hope it is picked up by the masses! I like the energy and I like the song!” 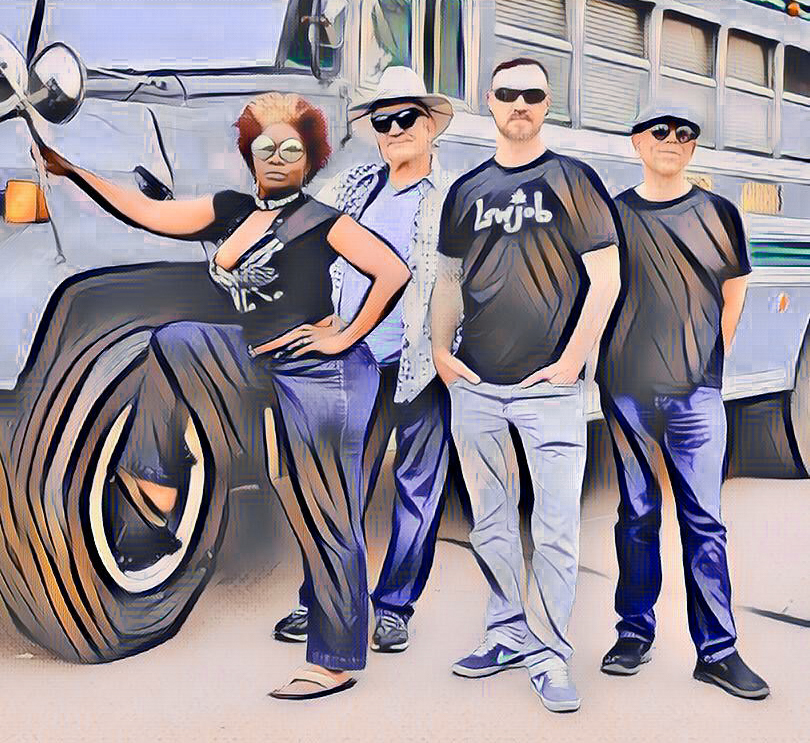 “What was I thinking’… a great song for our current times. I hope it is picked up by the masses! I like the energy and I like the song!” - Ty Moss

According to songwriter Jimmy Ayers, “The band’s name and the vision for the Deep Pocket Thieves was inspired by a musical goal that the groove, (the ‘Deep Pocket’), along with the melody and vocals are the most important aspects of a song. That is what we try to focus on when writing. As far as the ‘Thieves’ part of the name… we have always identified with the rebel/pirate side of art.”

After escaping the 2020 lockdown, the band hunkered down and began writing again. Eventually, the song, “What Was I Thinking” emerged as a fan favorite. When asked about the inspiration for “What Was I Thinking,” vocalist Larea Edwards explains, “I had a close friend who let me down in a big way. As I started to complain, I asked myself why I expected a different result. Why did I trust them in the first place? Then I couldn’t get the melody out of my head. It’s really a homage to personal growth. The song says to evaluate and elevate your decisions, but don’t take yourself too seriously.”

The Deep Pocket Thieves recently released their new video for “What Was I Thinking,” and will be releasing a new full-length album in 2023.

CONGRATULATIONS TO THE DEEP POCKET THIEVES
Congrats to the Deep Pocket Thieves for winning the MHBS IBC competition at Ziggies last Sunday. Once again Colorado will have a strong presence in Memphis where the DPT will be representing the MHBS.